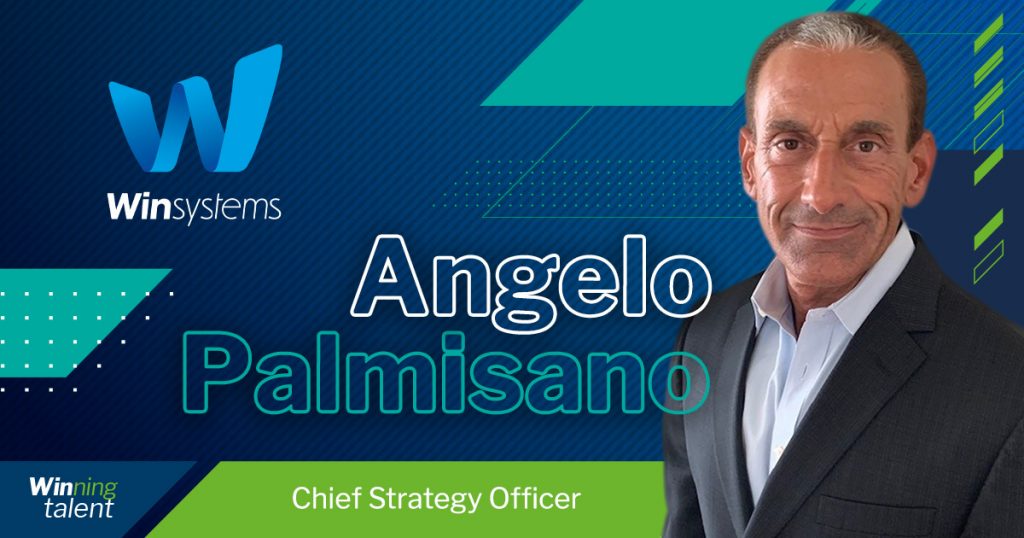 Miami, September 27, 2022 – Win Systems, the leading provider of technology for the gaming and entertainment industry, has announced the incorporation of Angelo Palmisano as CSO (Chief Strategy Officer). In his new position, Angelo will be responsible for defining Win Systems’ product and business strategy, working closely with Dario Zutel (Executive Chairman) and Eric Benchimol (CEO).

Angelo’s sterling reputation in the gaming industry began when he founded Paltronics in 1992. Angelo was responsible for leading and growing the casino systems company until Aristocrat acquired part of Paltronics in 2014. At that time, Angelo also joined the multinational as senior vice president of global product and innovation, a position he held until 2021. His extensive knowledge of the industry and customers, and his business vision will be key to driving Win Systems’ growth and consolidation among the industry’s major global suppliers.

Dario Zutel, Executive Chairman of Win Systems, stated: “I would like to warmly welcome Angelo to the great Win Systems family. We have known each other for many years, and I do not doubt that his enthusiasm, knowledge, and foresight will be key in our path to excellence.”

Eric Benchimol, CEO of Win Systems added: “We are delighted with Angelo’s appointment, he will bring a new vision to our growth strategy. We are convinced that we will be able to push Win Systems even further in those markets where we still have great development potential.”